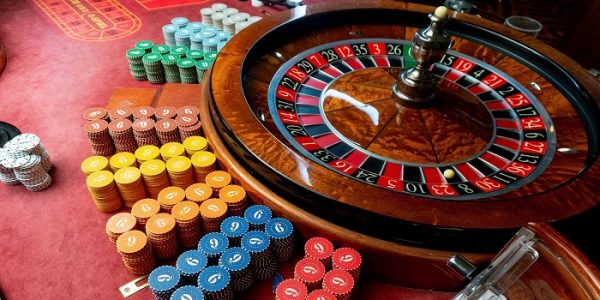 History has been a dirty word in Australian football ever since Frank Lowy’s Football Federation Australia turned the game upside-down in establishing the A-League, cleaned out the bad elements corrupting the sport’s administration and came up with the clever marketing mantra of “new football”.

“New football” was intended to delineate this sparkling new era from what came before it – ethnic squabbles, crowd violence, media antipathy; what would pejoratively become known as “old soccer”. Unfortunately, the strategy was so Qiu Qiu successful it also completely tarred the achievements of generations of Socceroos, from the pre-1965 version (when Australia duked it out chiefly against countries of the Commonwealth) to the teams that competed bravely but unsuccessfully in scores of World Cup qualifying campaigns from 1965 till 2001.

I was aghast to find when writing my book, 15 Days in June: How Australia Became a Football Nation, that the Socceroo Club, an informal grouping of ex-Socceroos cobbled together by 1956 Olympian Ted Smith, had asked the FFA prior to an Asian Cup qualifier in Sydney in late 2006 if it could hand out embroidered cricket-style “baggy green” caps to new inductees before the game in front of a 40,000 strong-crowd at the Sydney Football Stadium. They were denied their request and forced to hold their own impromptu function in the bowels of the empty Sydney Cricket Ground next door.

Privately several ex-Socceroos at the function were fuming.

Later John Boultbee, the FFA’s head of high performance, defended the slight by saying: “There wasn’t a lack of willingness to help the Socceroo Club but the FFA simply couldn’t action all its plans simultaneously… we’ve been preoccupied with other things. It’s always been the whole organisation’s intention to embrace those who’ve served the game well, …