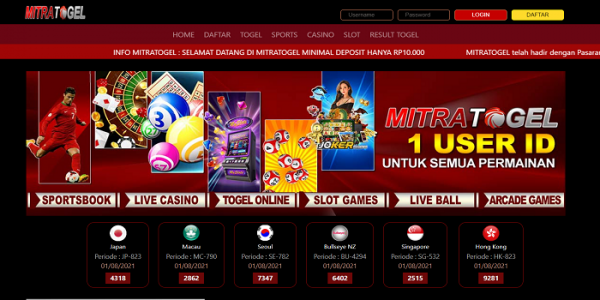 Dejan Damjanovic has just started his K-League career and after four goals in the first five game, Incheon United are more than happy with their Serbian star.

You were born in Mostar but now you’re Serbian…

Right. I am from Mostar, the Bosnian capital. My father was Montenegrin. When everything was happening in my country, we went to Serbia. It was wartime and I had to take some nationality. I took Serbian because I lived there for around 15 years.

Did you continue to play football during the war?

In the beginning, it was hard but I played football because I loved playing football. It made me happy and my friends happy –it was familiar and comfortable.

I was a child. If I had been 24 or something then maybe I would have had to join the army. But, as a child, everything became normal and football helped it do that. Children want to talk, to play and that’s what we did.

Before you came to Korea, you played for Bezanija in Serbia.

Yes, we played well. We were fifth at the half-season point –we didn’t lose any games and we beat teams like Partizan and Red Star.

After that, I had some offers. My president was a hard man, he wanted so much money for me. I was lucky to come here and play well. 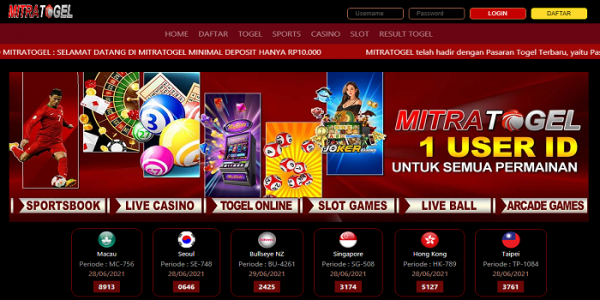